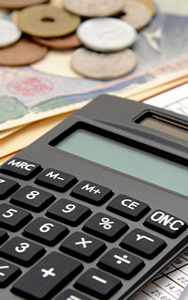 The principal objective of the disclosure requirement of a joint stock corporation (Kabushiki Kaisha) under the Corporation Law is to protect the interests of both creditors and shareholders.

These documents are subsequently mailed to the shareholders in the form of an annual report. In addition, the Corporation Law stipulates that these documents should be maintained at all times at the head office and at branches of the joint stock corporation for inspection by creditors and shareholders.

The underlying objective of financial documents prepared in accordance with the Corporation Law is to protect creditors’ and shareholders’ interests. Accordingly, disclosures relating to the availability of retained earnings for the distribution of dividends and to the creditworthiness and earning power of the reporting entity are of prime importance.

The financial documents prepared and submitted by a corporation to its annual general meeting of the shareholders are as follows:

In addition, the Corporation Law requires corporations to prepare certain supporting schedules to supplement the financial documents and business report.

The process of setting accounting standards, previously driven by the Ministry of Finance, and the Financial Services Agency after the reorganization of government ministries and agencies, has been gradually changing.

In October 2006, the ASBJ has decided to formulate and release “ASBJ Project Plan” focusing on accounting standards development projects, related to convergence, in an attempt to indicate the status of initiatives of the ASBJ to various constituencies in Japan and abroad.

In this report, based on the proposal concerning a time-framed approach in light of EU equivalence assessment, titled “Towards the International Convergence of Accounting Standards” issued by the Planning and Coordination Committee of the BAC in July 2006, primary emphasis was placed on mapping out the work planned to be achieved through the end of 2007, and also on classifying the prospects of convergence status as of the beginning of 2008 concerning the initiatives to be undertaken with respect to the 26 issues for which the remedies were advised by the Committee of European Securities Regulators (CESR).

In August 8, 2007, the ASBJ and the ISAB jointly announced an agreement (known as the Tokyo agreement) to accelerate convergence between Japanese GAAP and IFRS’s, a process that was started in March 2005. As part of the agreement, the two boards will seek to eliminate by 2008 major differences between Japanese GAAP and IFRS, with the remaining differences being removed on or before June 30, 2011. Whilst the target date of 2011 does not apply to any major new IFRS now being developed, that will become effective after 2011, both boards will work closely to ensure the acceptance of the international approach in Japan when new standards become effective.

The new project plan was issued in December 2007, in accordance with the content of the Tokyo Agreement. It classifies the project items into three categories (short-term, medium-term and long term) and indicates the schedule for each item.

Public companies as well as certain private companies are required to have a financial statement audit under the Financial Instruments and Exchange Act (FIEA) or the Companies Act performed by independent CPAs or an auditing firm. 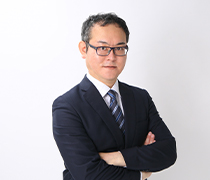 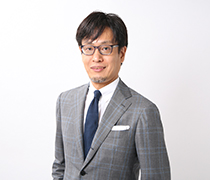 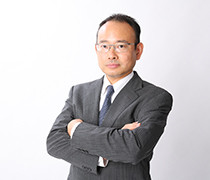 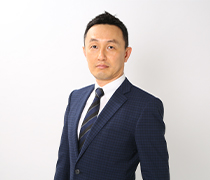 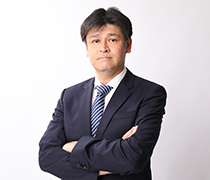 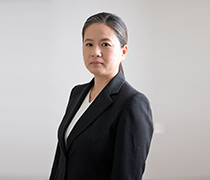 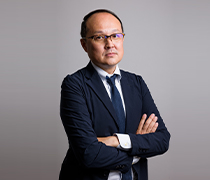 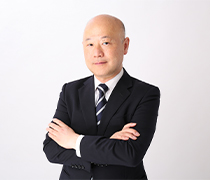 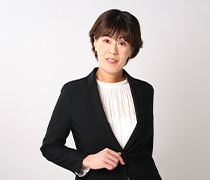 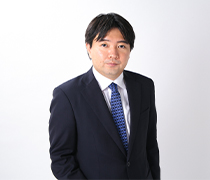 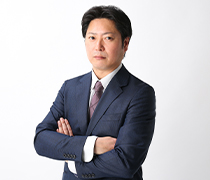 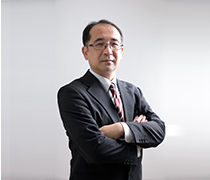 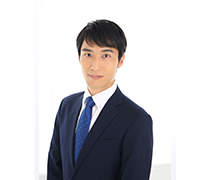 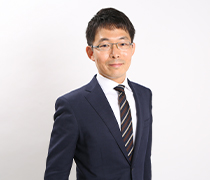 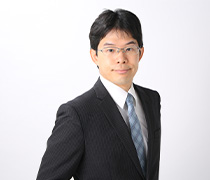 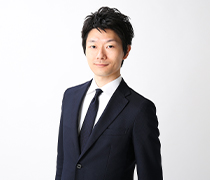 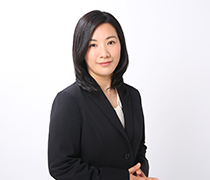 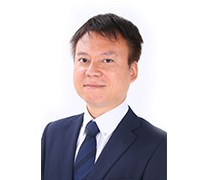 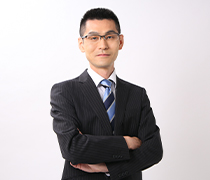 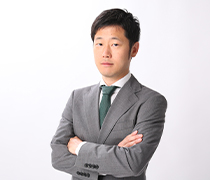 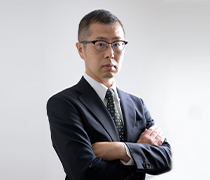 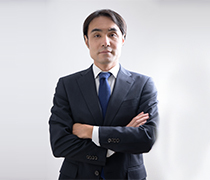 Send Us An Inquiry

If you would like to schedule a consultation, you may submit a Contact Request Form at your convenience.